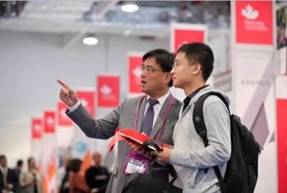 On October 19th, 2018, the President and CEO of Paragon Testing Enterprises, Dr. Donald Wehrung, delivered a presentation of Introduction to CAEL at the Market Briefing held by the Canadian Embassy in the Westin Beijing, China. With stops in Beijing, Shanghai, and Guangzhou, the Paragon team toured China to introduce Canada’s leading English proficiency test to students across the country. Notable stops from the expo included: 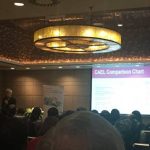 Dr. Donald Wehrung delivers a presentation introducing CAEL at the Market Briefing held by the Canadian Embassy in the Westin Beijing, China. 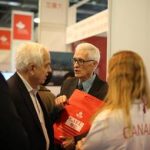 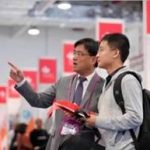 Thousands of students at the expo showed great interest in learning about CAEL. 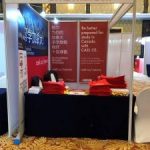 The CAEL Team’s second stop was in Guangzhou, where our staff introduced the Canadian English proficiency test to hundreds of students from Southern China. 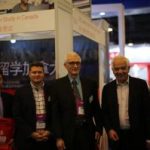 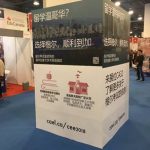 CAEL pillar wrap showcased in the Canada Pavillion at the expo.

Bundle and Save with our Online Practice Tests!

Are you looking for more CAEL CE preparation? Save with our 5-test Online Practice Test bundle! K...

Are you preparing for CAEL CE? Try the new CAEL CE Online Practice Test 5 and get hands-on experienc...
Our Blog